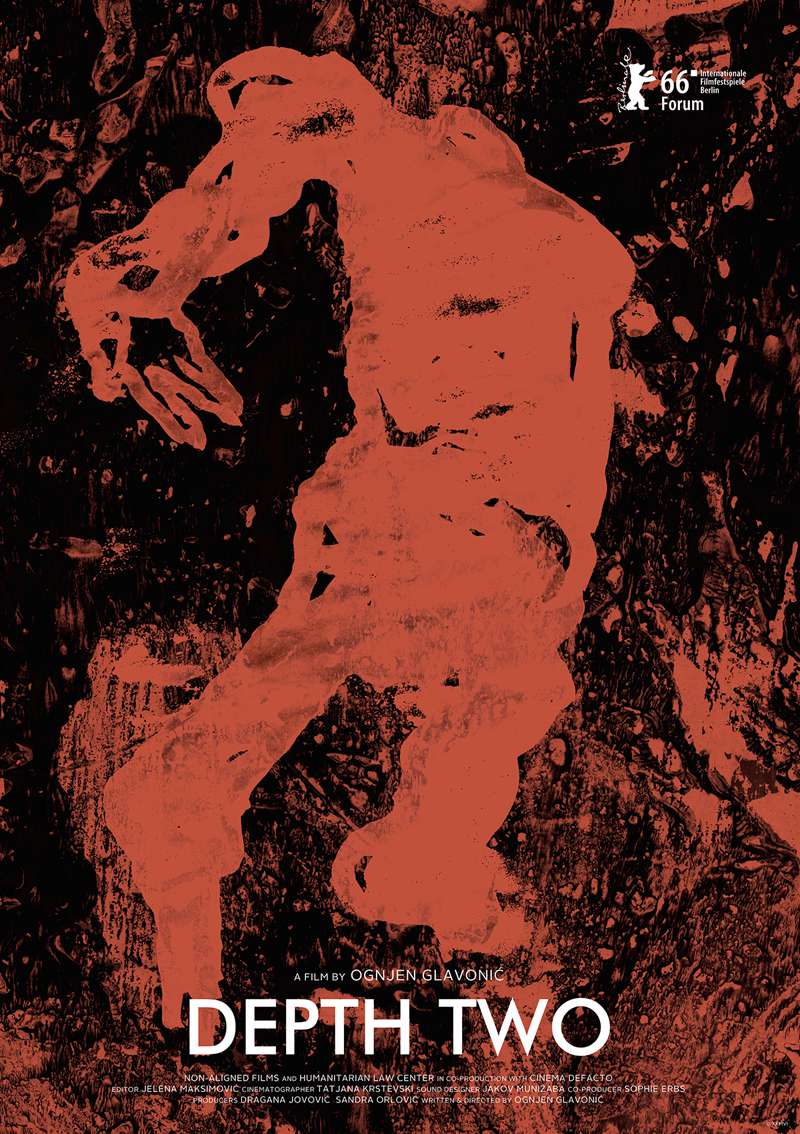 During April 2016, the “Depth 2” Documentary by Ognjen Glavonić will be screened in Niš, Čačak and Priština/Prishtine.

The screening in Čačak will be organized at the Nadedžda Petrović Art Gallery on April 18th at 20:00, and it will be followed by a discussion with the visitors.

The film will be premièred in Kosovo on April 16th at the Oda Theatre in Priština/Prishtine. A discussion with the film crew and other collocutors will follow the screening of the film.

“Depth 2” is a documentary which tries to present the events in which a great number of people, Albanian civilians, were killed 17 years ago, and whose bodies were then concealed for a long time from the public and from victims' families, with a combination of testimonies and footages made at the scene of the crimes.

Depth 2 was produced by  Non-Aligned Films and the Humanitarian Law Center. It was premiered at the 66th Berlin Film Festival held in February 2016.